Book Niek as a Keynote speaker at your event

Contact us and Niek will be a speaker at your event!

As a speaker on leadership, customer focus, inspiration, care and change, Niek speaks at 100 + (corporate) events a year in the Netherlands and abroad.

In 2015, he wrote his first book, Crash. Niek’s first bestseller sold over 15,000 times and the book was translated into English, a second book is on its way.

“I know Niek as a very inspiring speaker who realy gets to you. Just like in his blogs, he is able to make you aware of the essence in life. In addition to his intens speech, his positivity and the necessary dose of humor, he makes it looks easy to connect with people at any level in an organization. “

You may have seen Niek come over on TV. He is a regular guest on several shows, on YouTube, in podcasts and other media. Are you looking for an inspiring speaker, the book Crash or do you just want to follow Niek? Then you are at the right place. 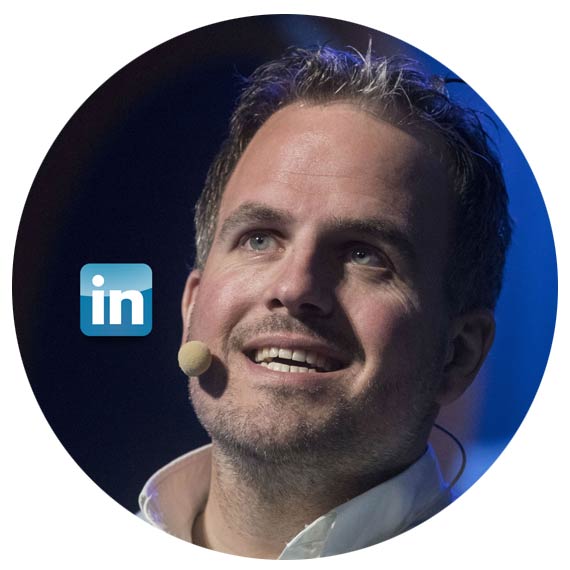 As a speaker, Niek specialises in a number of subjects. In recent years he has been speaking mainly in the field of leadership, customer centricity, inspiration, care and change (resilience). 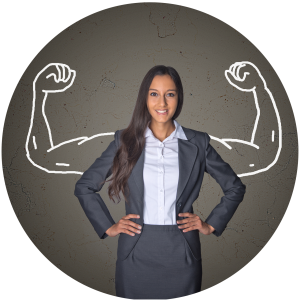 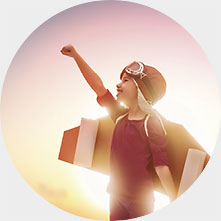 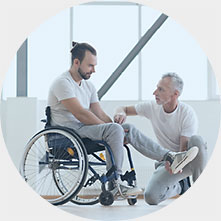 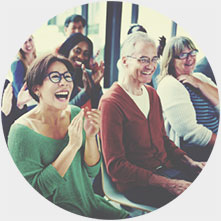 -More than 15,000 copies sold, translated into English and 5 stars on bol.com–

This is not another story about someone who gets into a single-vehicle accident and sees the light. This is Niek’s story. A story about love, pain, dead sperm, power, a puppy, inclusivity, perseverance, humour and success

Aged 28, Niek van den Adel takes a nosedive while riding his motorcycle. It causes paraplegia, leaving him paralysed from the chest down. Plus something extra: he has a syrinx, a cavity within the spinal cord that continuously threatens the body parts that do still work.
According to Niek, paraplegia and a syrinx are the perfect combination for only the toughest guys. But as long as you can live with it, you’d better do so, he says. And in that case, you’d better do it good.

So five years later, he is married to his occupational therapist, has become dad of twins, has a house being built, delivers speeches to thousands of people as a coach and motivator, teaches senior-level executives about inclusivity and writes an insanely popular blog. His motto: happiness is not in your legs. Happiness is a choice.

There are few books that I read in one breath, and which also really touch me 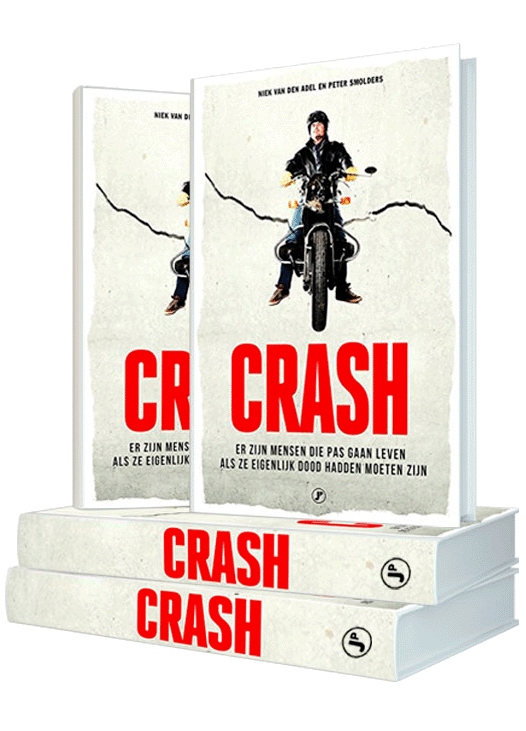 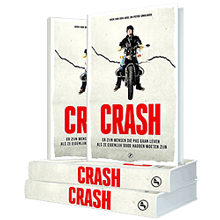 Niek in the News >

Love to hear from you.